In need of money after damaging their dad's truck, Sterling and Blair team up with veteran bounty hunter Bowser to help capture a frenemy's father.

As Sterling scrambles to foil a blackmail attempt and Blair tests her feelings for Jennings, they assist Bowser in hunting down a counterfeiter.

3. This Must Be How Dumb Kids Feel

In between tracking an elusive bail jumper, Blair goes on a date with Miles, and Sterling searches for friends beyond her Fellowship group.

Sterling and Blair can't escape relationship drama when they use the well-heeled guests at their mom's book club party as bait to catch a scammer.

Sterling sows some wild oats by checking out the competition at a debate tournament, and a suspicious Blair enlists Miles to help spy on her mom.

Blair digs for clues about her mom's past, Sterling partners with April on a school project, and both twins get an eyeful during a stakeout with Bowser.

8. From Basic to Telenovela

Blair and Sterling's double life catches up with them when their respective romantic plans interfere with Bowser's hunt for a drug-trafficking DJ.

The twins take off on a road trip to uncover their mom's secrets but wind up revealing some of their own. Bowser reluctantly joins forces with Terrance.

After demanding the truth from their mom, the twins face a troubling night filled with heartbreak, hardened criminals and shocking revelations. 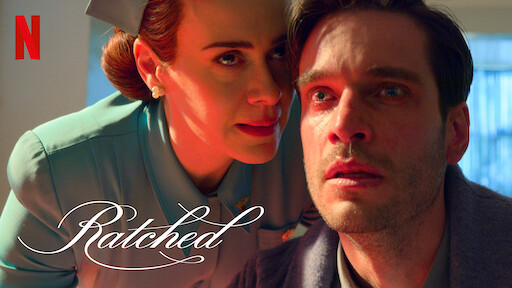 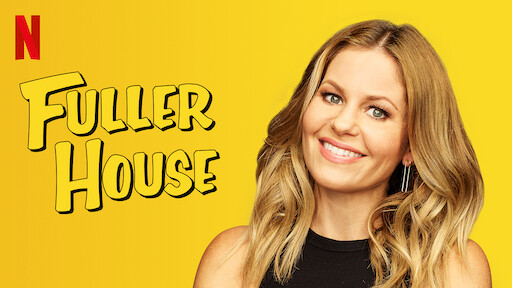 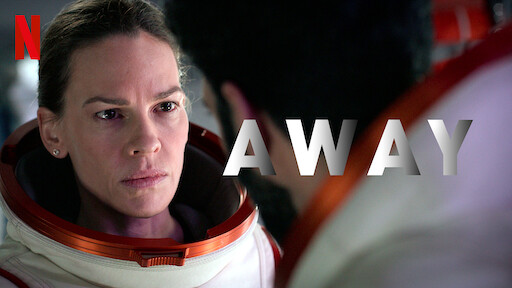 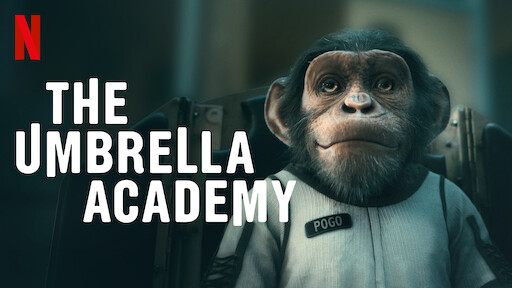 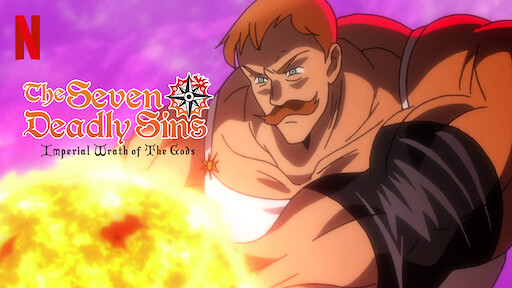 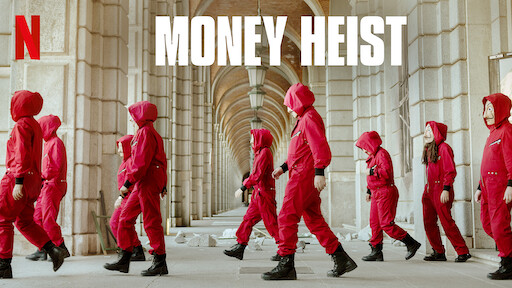 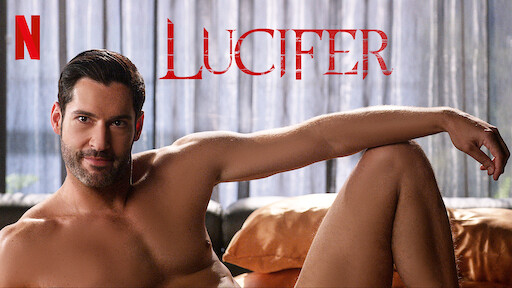 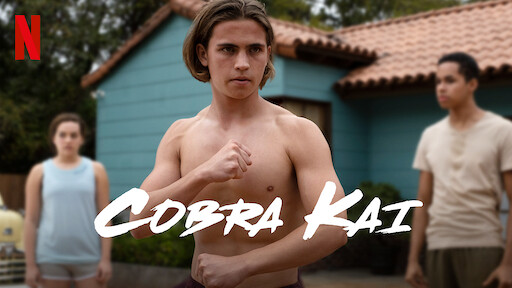 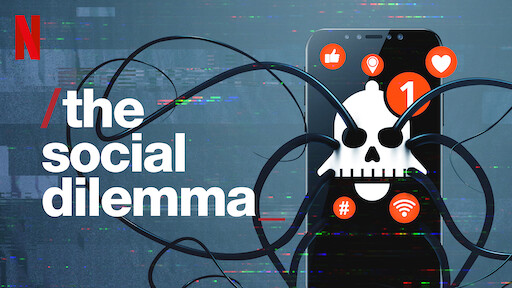 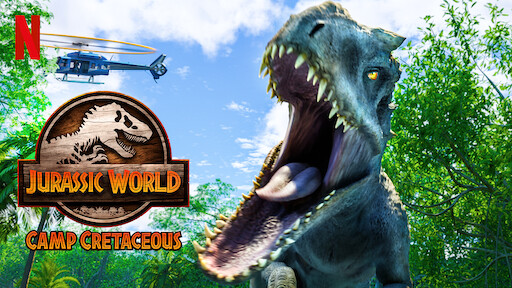 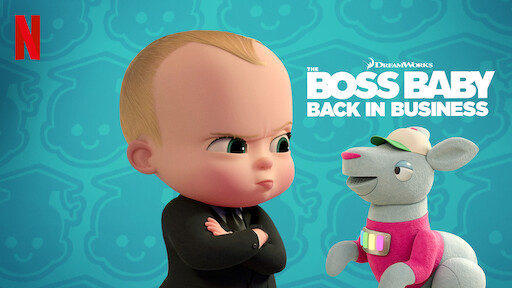 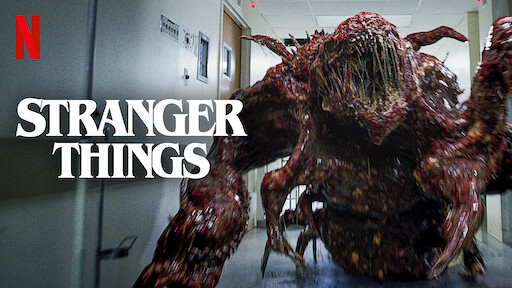 DASH & LILY
A whirlwind Christmas romance builds as cynical Dash and optimistic Lily trade notes in a book they pass back and forth in locations around New York.
Good Morning, Ver?nica
While hunting for a dating-site predator, an underused cop discovers a husband and wife with a horrific secret — and a web of conspiracy hiding it.
To the Lake
Facing the end of civilization when a terrifying plague strikes, a group risks their lives, loves — and humanity — in a brutal struggle to survive.
Whose Vote Counts, Explained
The right to vote is at the foundation of America's democracy. But not every vote is created equal. How does the system work, and can it be fixed?
Arsène Lupin
A contemporary retelling of the classic French story about Arsène Lupin, a gentleman thief and master of disguise. Starring Omar Sy.
Jiva!
A street dancer juggling a dead-end job, family duties and a rocky love life realizes her moves are her ticket out of her working-class Durban township.
Escape from Hat
A desperate rabbit rallies an unexpected band of allies to help him escape from inside a magician's hat and return to the human boy he loves.
The Girl in the Mirror